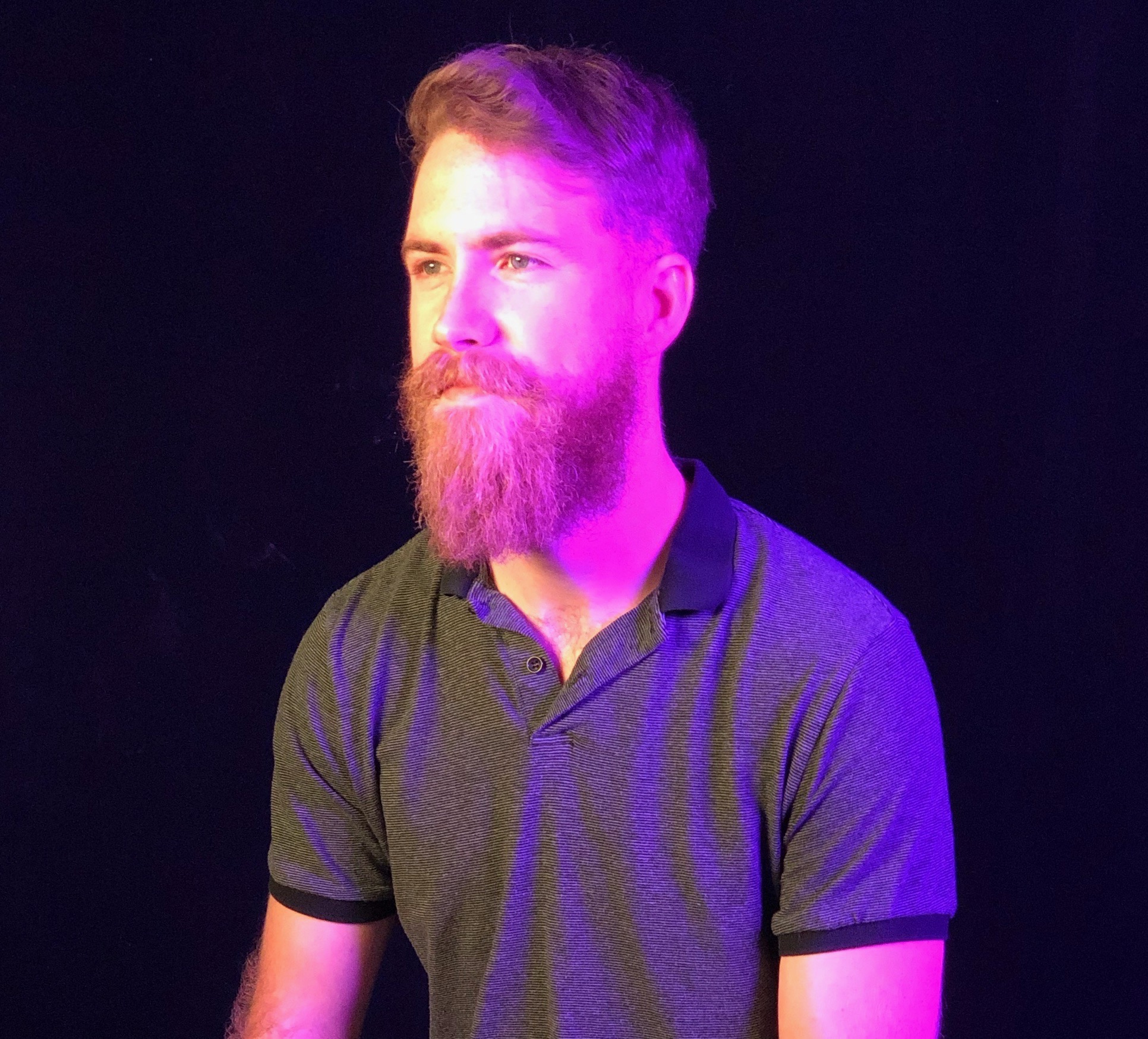 Conrad is a full stack web developer who generally loves to code but is especially passionate about front end design. He has almost 2 years of experience building full stack web applications with different languages, libraries, and frameworks such as Ruby on Rails, JavaScript, Node.js, and React. Recently he has been learning about the JAMstack with Gatsby.js and WordPress. Those are the technologies this site was built with. In the future Conrad has plans to study other technologies including Docker, AWS, Java, Elixir, and Python to name a few. He believes in learning and getting better every day.

Conrad got his start in web development after he took a python course on codecademy.com and discovered he enjoyed coding. Since then Conrad enrolled at General Assembly and then at The Flatiron School coding bootcamps. Over the course of 16 weeks and over 500 hours of hands on training he got a strong foundation in full stack web development–a foundation that he has been building on ever since he graduated.

Conrad brings to the table with him a strong work ethic honed over many years of experience in customer facing roles. He has great interpersonal and communication skills from almost a decade spent in church ministry. Conrad is also a life-long musician. Playing in bands since he was 12, Conrad knows how to listen well and play his role as part of a team. He also studied biology while in college. One of Conrad’s cohorts from Flatiron School said about him, “If you’re ever having a bad day, just talk to Conrad and you’ll feel great afterwards.”

If you’ve made it this far, thanks for reading. Make sure to connect with me on social media if you haven’t already!